A move for the Lords? 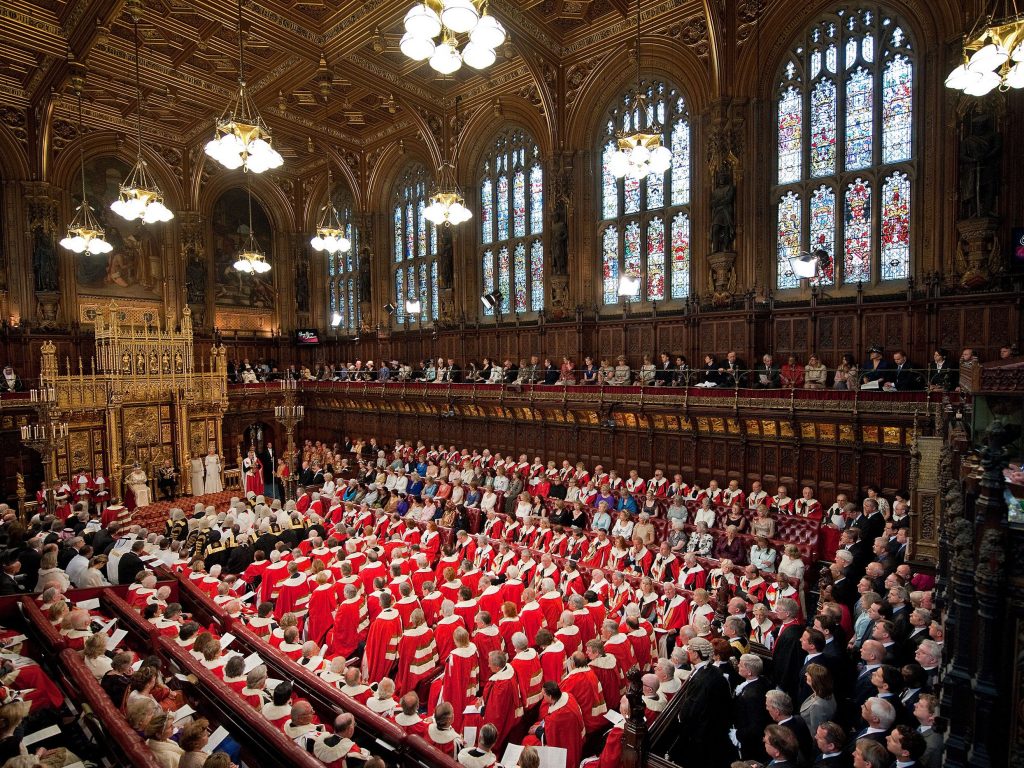 Prime minister, Boris Johnson, has ordered work to begin on investigating the practicalities of moving the House of Lords to York, with Birmingham being another of the cities under consideration. The move represents further evidence that the Conservatives are serious about cementing their gains in what were once Labour’s heartlands, won in December’s general election.

The move is indicative of an increase in focus on the regions outside of London and the South East – traditionally the priority for Tory Governments. Investment initiatives such as the European Development Fund and Angel investment hubs have provided businesses with opportunities to receive growth investment. Now, however, there seems to be an increased impetus from all sides to maximise the potential of these areas.

London has, for a long time, been the centre of the universe for many investors and while it continues to be full of opportunity and optimism, investors are realising the potential of other areas. We have seen more demand than ever for investment opportunities in areas such as the North West. This looks set to continue and increase given the Government’s plans for the North and wider regions.

State sponsored initiatives and infrastructure investment will give businesses confidence, but the majority of funding is likely to come from private sources. And given that bank lending to SMEs remains a key issue limiting growth, private equity through schemes such as the EIS will be crucial to unlocking the growth potential of these firms.

IW Capital investment in the regions:

Billian: A Sheffield-based roadmending firm with innovative products designed to recycle and revitalise roads – improving the infrastructure of the UK’s transport network so key to the day-to-day running of the economy.

Impact Recycling: A Newcastle-based recycling firm, who have developed a method to improve the recycling process of two of the UK’s most common plastics. IW Capital provided a £2million investment to fuel the growth of the business by the additional employment of staff and funding licence opportunities.

Inglenook Inns: A group of over 40 pubs based in the North West and Yorkshire. IW Capital provided a £1.83million loan to help the business consolidate its presence in the regions and expand its portfolio.

IW Capital is keen to help SMEs across the country that need assistance to plan for the future and find the right kind of investment in order to help them reach the next level.