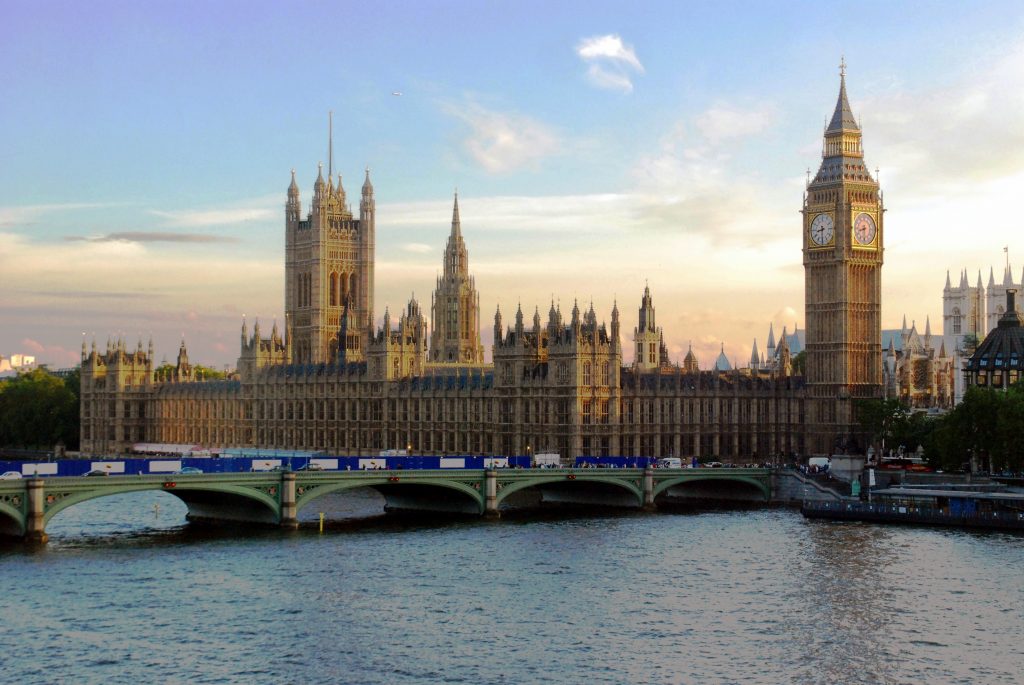 A Brexit deal has been agreed between UK and EU negotiating teams before a meeting of European leaders in Brussels.

The deal is yet to be approved by Parliament but could signal the beginning of the end of over three years of debate and uncertainty. The commons will debate the new agreement throughout Saturday’s session which was called yesterday after the deal was announced by the Prime Minister

In the past three years, the confidence in SMEs in the UK has remained incredibly resilient to uncertainty. But now as it looks as if a deal may have been agreed, this could be a fantastic opportunity for a key area of the UK economy to really take off. Small business investment through schemes such as the EIS has raised billions for innovative start-ups and scale-ups, which can go on to grow and employ millions.

EIS already saw a record year last year, which reflected what we have seen at IW Capital in the last year or so, with a record amount of deal flow in terms of the number of business making use of EIS and a huge appetite from our investor base to support small businesses through the scheme. With increased confidence we could be in line for another record. It’s a great chance for both investors and entrepreneurs to use their ability to adapt and be dynamic in order to succeed in the near future.

SMEs make up 98% of private sector businesses in the UK. Accounting for an overall value of £1.9 trillion to the UK economy, it is clear that the SME sector is an exceptionally important sector to support and invest into. Therefore, it is absolutely imperative to have the correct strategy in place for developing a start-up into a lucrative business.

At a more personal level, SMEs employ around 16 million people around the country, this represents almost half of the employment in the UK. Not only is it already a significant percentage, but the rate at which it is creating jobs as a sector is also three times higher than the rate for big businesses and corporations. With all of this in mind the importance of the workers and firms behind the numbers are coming into focus as the real protagonists in the quest for post-Brexit economic security.