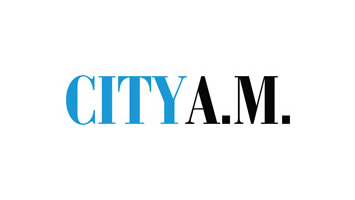 “Giving early stage businesses large amounts of capital is bad practice.” You probably wouldn’t expect those words to come from the founder of a startup, but they did. Perhaps it’s Jared Jesner’s honesty that makes him endearing – a quality which has arguably helped him get where he is today. Jesner is the quietly confident chief executive of WeSwap – a travel money transfer company that is starting to shake up the way we exchange currency. It’s essentially a peer-to-peer service that lets users swap currency with other users.

The startup has ploughed through various financing paths in its six-year lifespan. From getting angel investors on board, to smashing its £1m target in an oversubscribed crowdfunding campaign, the firm has now launched a series B funding round through private equity house, IW Capital, in which it hopes to raise £8m.

Click here to read the full City AM article.