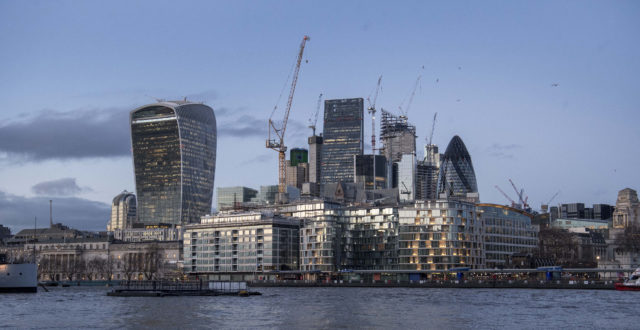 Rhetoric around the uncertainty of Brexit, the UK’s political sphere and underperforming equity funds have left both investors and businesses somewhat unsure of where to turn. The FTSE 100 has seen six days of losses and has fallen more than 5% since U.S. President Donald Trump announced more tariffs on Chinese exports. The market is currently at a lower value than this time last year as Brexit negotiations linger and global politics take their toll.

However, for private equity, the attitude is widely very positive, with record investment in SMEs through private deals and a huge demand for UK-based investment opportunities. In fact, the amount invested in equity deals in the first half of 2019 grew 15% from the second half of last year to £4.5billion. This represented the best first half on record, with a 15% increase in the total amount of investment received by the UK’s start-ups and scaleups.

2018 saw a record amount of private equity investment in European SMEs with €80.6billion invested in 7,800 companies. This clear demand for private investment on the continent is also being seen in the UK as investors look for alternatives to stocks and shares and trust in the growth of private companies.

This applies not only to established businesses but also at the other end of the risk profile at the start-up and seed level. As overall the number of deals rose 10% since the previous half, and the majority of the increase was at the seed-stage. Confidence in seed-stage deals tends to be a good indicator of overall investment confidence and so it is really great to see that this number is rising in the face of political uncertainty.

There was also a 17% increase in the number of growth stage deals and their average size rose from £16m to £17m which shows the continued ambition of entrepreneurs. This goes against many common beliefs that all businesses are in a very conservative frame of mind

In the last year of so we have seen a hugely positive private equity trend. Our investor base is as keen as ever before to fund the fantastic range of innovative small businesses that the UK has to offer. And in terms of the desire to grow and raise funds as a business; we have seen record deal-flow and ambition as firms look to get on with business. For a business raising funds, private equity can also provide guidance and expertise, and is more likely to lead to valuations based upon reality rather than the hype that can be attached to funds or markets.