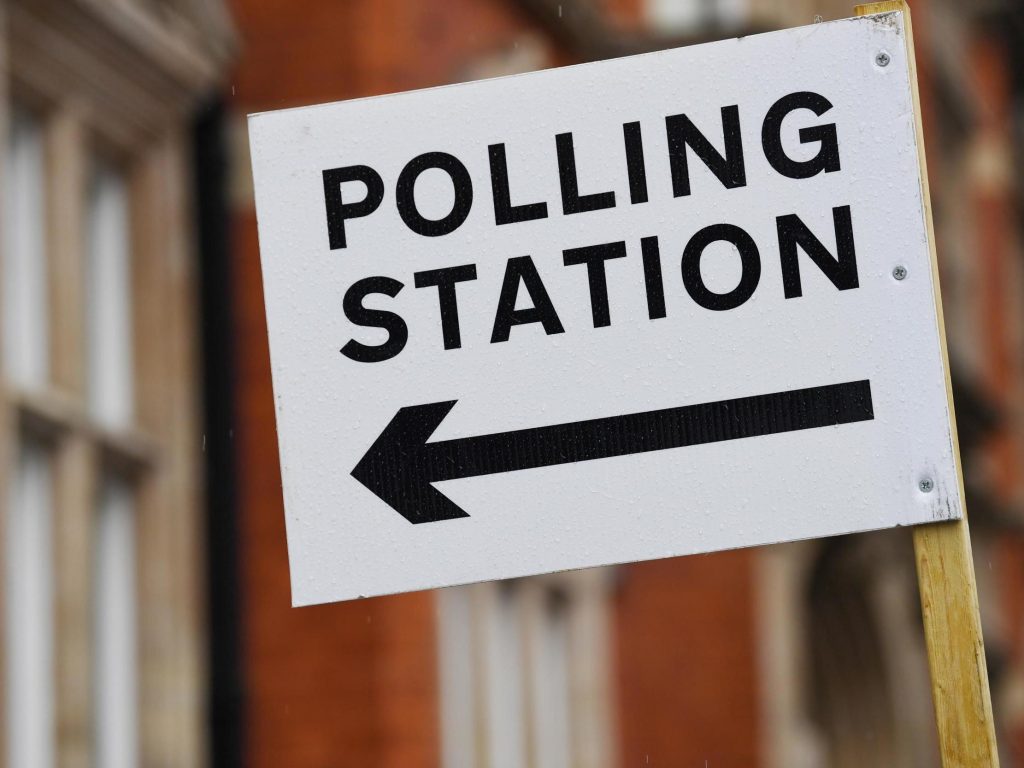 After weeks and months of campaigning, party political broadcasts and election pledges, yesterday’s general election vote has resulted in a majority Conservative Party government. The party has won 364 seats in parliament in what is the best performance by the party in a general election since Margaret Thatcher’s 1987 election victory.

In a campaign dominated by Brexit discussion, prime minister Boris Johnson has said it would give him a mandate to “get Brexit done” and take the UK out of the EU next month. After over three years of uncertainty and negotiations around deals and delays many will be happy to see that this will be a priority.

Small and Medium-sized Enterprises (SMEs) make up over 98% of all private sector firms across the UK. They also account for 16 million jobs in the UK, while adding £1.9 trillion to the British economy. The considerable growth potential in this sector will likely be key to the future success of the UK outside of the European Union.

Investors and entrepreneurs will likely be pleased to see this result – not least because Labour pledged to raise both income and corporation taxes. The surges in both the pound and FTSE indexes that we have already seen show the confidence in the Tories being the party of business and progress. The talent and drive in the SME sector is already there – now they should have the confidence to achieve their goals.

What SMEs will want to see now is certainty around leaving the EU so that they can grow and scale with confidence. There is a tremendous amount of ambition in the small business community and especially in innovative entrepreneurs – we hope to see the Tory government support this community.