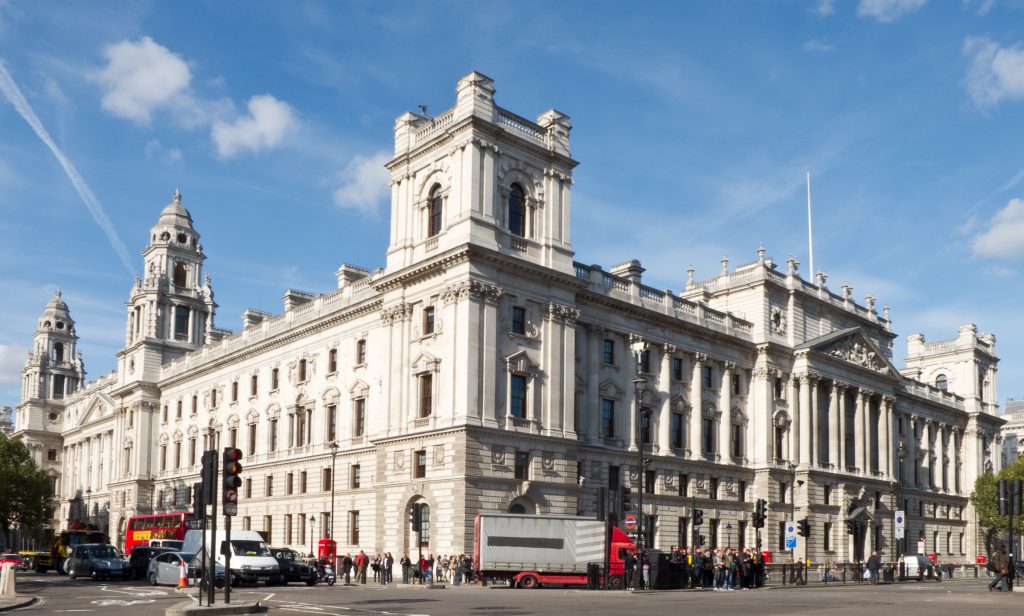 2017-2018 has seen another bumper year for EIS with fundraising reaching record highs and for the first time, potentially topping the £2Bn mark in a single tax year. EIS continues to be a success story in helping entrepreneurs, start up and scale up businesses achieve their funding needs.

The highlights from the HMRC report are below:

These figures really reflect what we have seen at IW Capital in the last year or so, with a record amount of deal flow in terms of the number of business making use of EIS and a huge appetite from our investor base to support small businesses through the scheme. The increased focus on knowledge intensive companies for EIS has changed the landscape slightly but we see that as a positive thing, increasing the demand for investments where the confidence in the company’s growth is key and not whether or it is asset backed or not.

Interestingly, the figures also show that an increasing number of companies are using EIS not just for initial funding but also for follow on, second or third round funding proving that EIS is a popular and well-established funding option and that the experience of raising money via EIS is usually a positive one.

Largely however, the data continues trends from previous years and merely gives us a retrospective snapshot. What’s important now is for our industry to focus on the Financial Planning community and to educate them on the risks and diversification potential of investing in EIS in the face of the risk to capital condition and effective shutdown of capital preservation and asset backed investments. We have a great investment story to tell planners and should be taking the opportunity to do so.

This has already opened up potential for huge growth, particularly in the technology sectors, and in future will allow other knowledge intensive businesses to flourish.

You can read the full report here