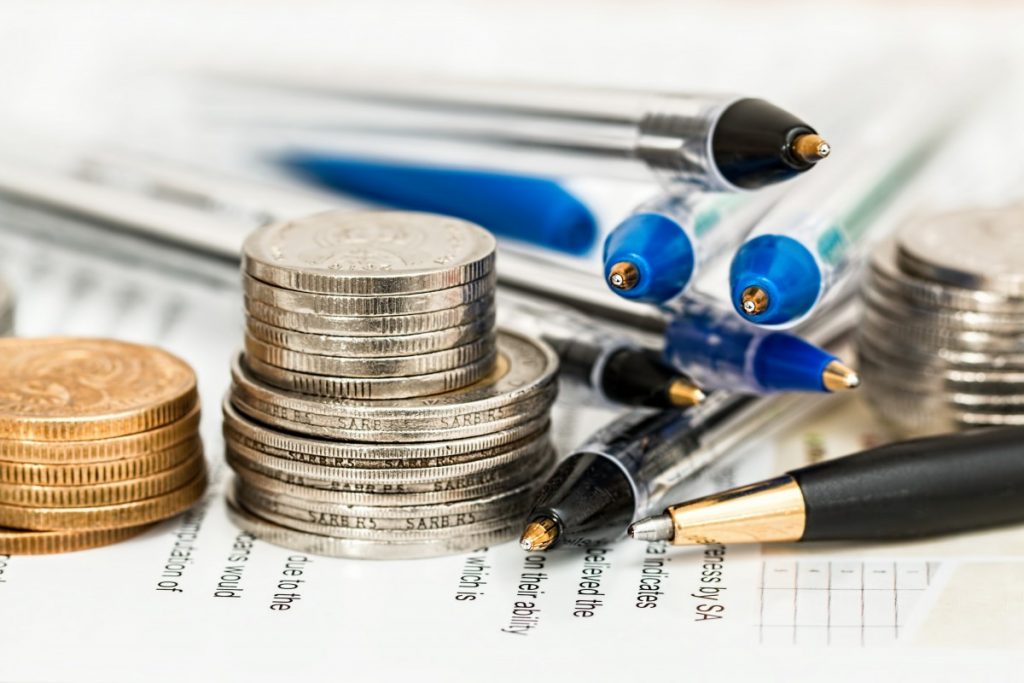 As we enter 2019, many are still looking forward to see what the year will bring in terms of investment outlook and economic changes for the UK and globally. 2018 saw the tech giants finally begin to falter in their seemingly unstoppable increase in value, as a previously reliable investment became less certain after a long period of sustained, unprecedented growth.

Another key date that is going to have a huge impact on investor confidence and economic growth will be the outcome of Brexit this March. Whether the UK ends up with Theresa May’s deal, a new deal or no deal at all will have a significant bearing on the outlook for investors at all levels, from start-ups to the largest of companies.

Capital spending by business is volatile. It tends to rise strongly when the economy is doing well and fall heavily when times are bad. Business investment declined in each of the first three quarters of 2018, which is highly unusual for the late stages of an economic cycle. Companies have recently been waiting for further clarity about Britain’s departure from the EU before committing to major projects.

Volatility also returned in a big way in the final quarter of this year, as various sectors of world markets entered “correction territory” with a fall of 20 per cent or more. The more optimistic of investors could view this dip as a potential buying opportunity, while others may see as the start of a trend for the future.

In terms of economic growth in 2019 it seems that what the UK can expect over the year is rather uninspiring, remaining at its current level of about 1.5 per cent. This estimate comes even if the economy does experience a modest bounce from a deal with the EU. These figures come from the Financial Times’ annual survey on the UK’s economic outlook.