IW Capital in the press 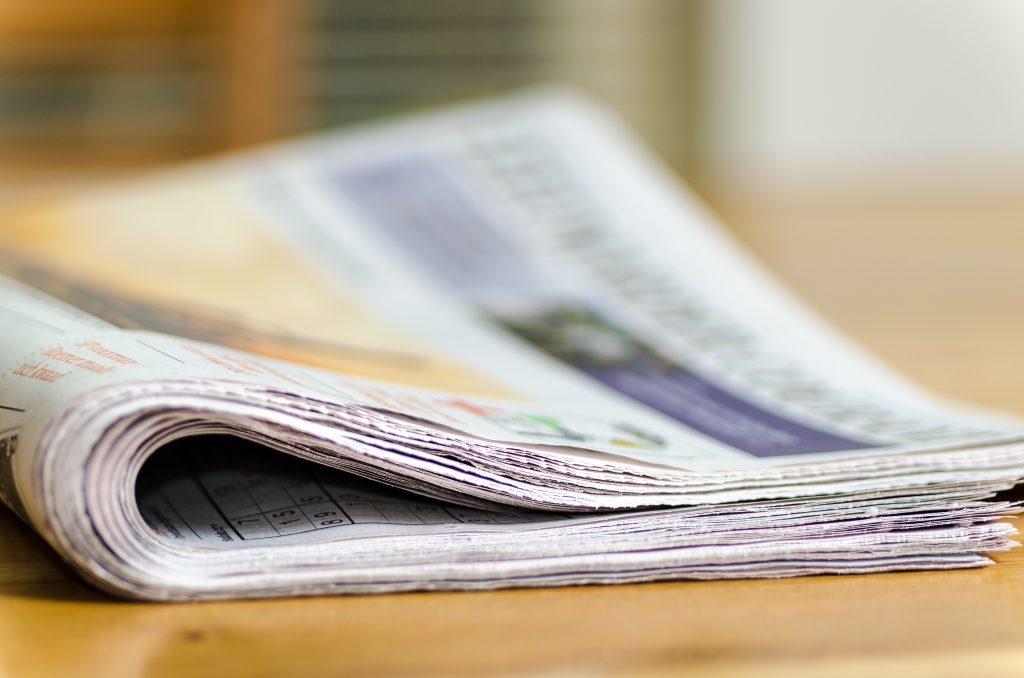 On Monday 29th October at 3.30pm, the Chancellor of the Exchequer Philip Hammond gave his statement to Parliament, outlining his plans in the 2018 Autumn Budget. For businesses and investors, a number of proposals were put forward. These include:

IW Capital offered commentary on what the Budget will mean for entrepreneurs, investors, and small businesses, and this was featured in a number of titles including:

Luke Davis, founder and chief executive of private investment house IW Capital, who praised a Budget “for the small and growing.”

However, Luke Davis, CEO and founder of IW Capital, applauded today’s Budget and its focus on small and growing businesses.

“In what may either be the most crucial or the most redundant statement prior to Brexit, it cannot be denied that Chancellor Philip Hammond has provided due acknowledgment to a nation of entrepreneurs who will lead the charge for a buoyant private sector post-Brexit.”

“The UK’s alternative finance arena, albeit buoyant, will only flourish to its optimum capacity if fiscal and policy-led initiatives such as business rates, Entrepreneurs’ Relief, VAT, and corporation tax are addressed head-on, particularly with Brexit around the corner.”

“A cookie-cutter approach for what is one of the most diverse spectrums of business to exist globally is destined to fail, but what Hammond has addressed in today’s statement is the exact opposite.”

“By clearly identifying superior support structures for start-ups, such as the digital services tax and slashing business rates for retailers under the £51,000 cap highlights the government’s continuing support for growing businesses.”

“I am reassured by many of the measures announced in today’s Budget—in particular, the feasibility study into defined contribution (DC) pension funds directed to high-growth small and medium-sized enterprises (SMEs) and new business investment measures.”

“The UK’s entrepreneurial economy is well equipped for a resilient post-Brexit future.”