Should SMEs Worry About a No-Deal Brexit? 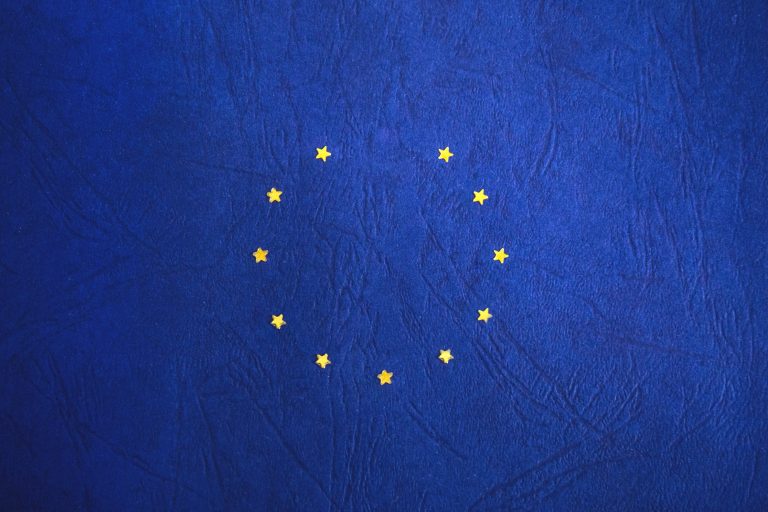 Last week, Dominic Raab, Secretary of State for the Department for Exiting the European Union, outlined the Government’s plans if there is not a deal reached between the UK and the European Union. Despite the Government only releasing around a quarter of the planned documents, we are starting to get an idea of what no-deal Brexit will look like in 2019. At IW Capital, we have analysed the documents available to us to see if SMEs should be concerned, or if Project Fear has gripped the nation once again.

First, as an investor or business owner, it is important to view the specific documentation for your industry or sector. Some businesses will be affected more than others, and it is important to see what could happen and have a plan in place. Many investors are beginning to look for a company’s individual contingency plans before making a financial commitment, so it is best to be prepared.

Secondly, if you are trading across Europe at the moment, there may be some additional measures that you will have to take. Businesses will have to apply the same rulings that are currently in operation for sending and receiving goods outside the EU to those countries within the EU.

Third, the EU will be applying the same custom and excise rules to goods sent from the UK that it currently applies to countries outside the EU. This means that there may be some additional declarations regarding security and safety regulations.

If you are importing goods from the EU, you will need to register for a UK Economic Operator Registration and Identification (EORI) number if no deal is reached. As with many of these measures, they are open to change as nothing has been decided. The sentiment from the Government is that a deal will be reached by March 2019, but these plans do outline the depth that some businesses will need to go into to keep trading with our European neighbours.

This scratches the surface of the measures that some British SMEs will have to go to in March 2019, but as the technical notices continue to be published, the situation will become clearer. If you need more information on investing and financing post-Brexit, then contact the IW Capital team today on info@iwcapital.co.uk