Six months to Brexit: what impact will it bear on investors and SMEs? 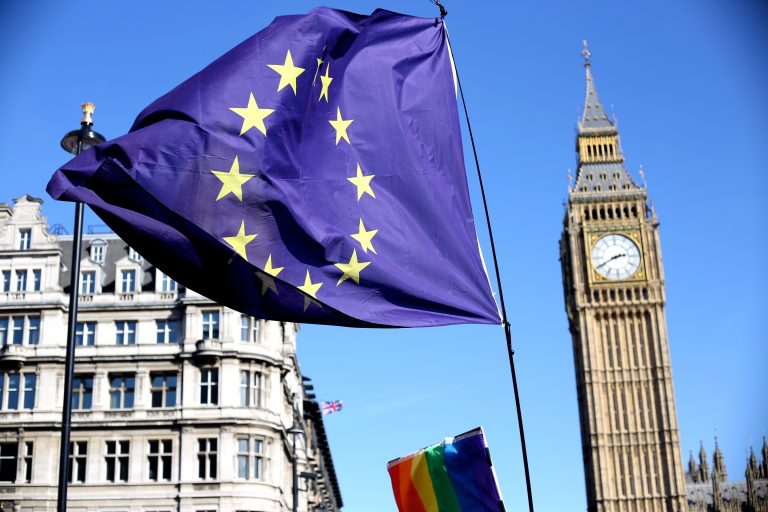 As the UK prepares to leave the European Union on 29th March 2019, there is much speculation on implications for investors and entrepreneurs alike.

The Government has released a number of technical notices, which outline our relationship with the European Union, should we get to the 29th March 2019 without a deal. While the Government is adamant that we will reach a deal before this date, it is important to plan for every eventuality.

We have already outlined what the no-deal technical notices will mean for SMEs post-March 2019, and you can view that here, but the other deal on the table is what is known as the Chequers Deal.

The Chequers Deal focuses on a common rulebook for all trade, including agri-food. The principle behind this is to continue frictionless trade, particularly across the physical border of Northern Ireland and the Republic of Ireland.

Despite all the speculation of what may happen after the 29th March 2019, for SMEs, there are some great opportunities to take advantage of, in the lead-up to Brexit. Many investors are keen to see international scalability plans before investing, and now, these go beyond the borders of the European Union.

Investments from beyond the EU are also increasing. For example, US investment into the UK has increased year-on-year since 2012, with almost $750b being invested into the UK in 2017. If trends like this continue, this could potentially open UK SMEs up to markets such as China, the US, Africa, and Latin America.