Six months to go until Brexit 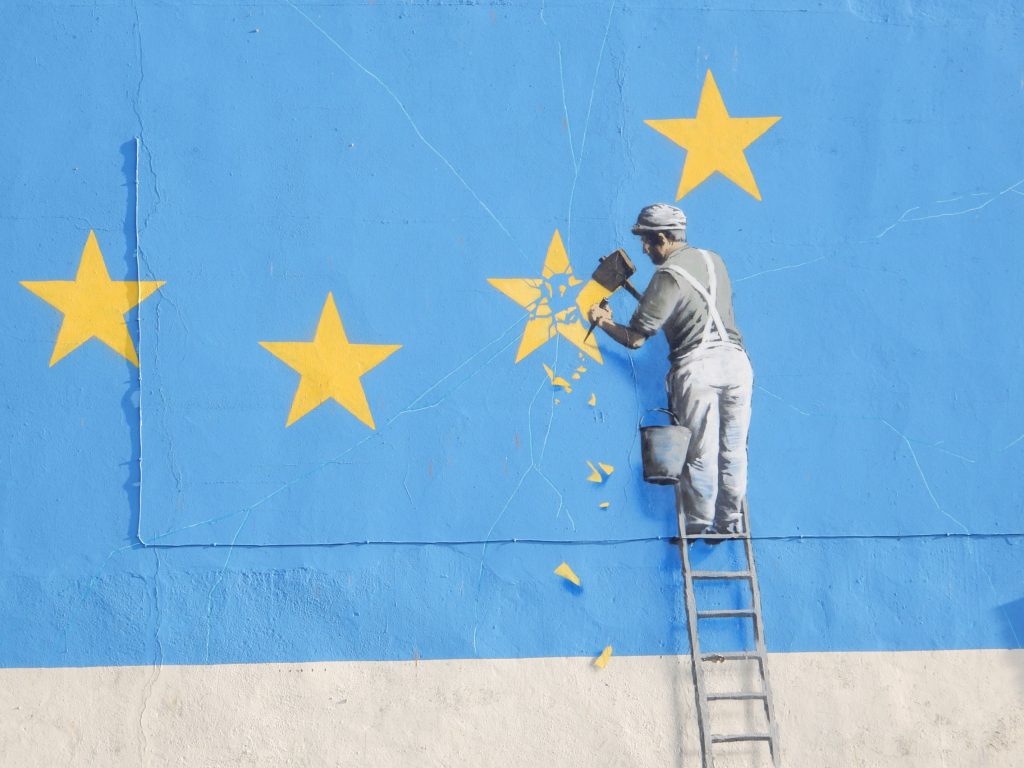 As we reach the six-month mark to Brexit with continued uncertainty over finance from the EU including Horizon 2020 and from the European Investment Bank, domestic investment has never been so important to the UK economy.

Moreover, as Britain’s relationship remains in the balance, Theresa May comes under attack from all sides regarding the workability of the Chequers plan, and the newly proposed immigration laws. SME investment firm IW Capital has revealed exclusive, nationally representative research looking into British investor sentiments towards Brexit with six months to go before we leave the European Union.

The research has revealed that:

Luke Davis, CEO, and Founder of IW Capital has responded to the research. “Brexit itself is an opportune moment for many of the UK’s businesses. However, the Government’s handling of it appears to be more of a stumbling block for investors than leaving the EU itself. However, the sentiment is still largely positive, with millions of investors optimistic about opportunities after Brexit.

With six months to go until we officially leave, the weight of responsibility falls on politicians on both sides of the channel to ensure that SMEs in the UK are supported through this potentially turbulent time. For these companies, a definitive Brexit strategy will help their cause for investment and growth post-Brexit, and for investors, maintaining confidence in a buoyant entrepreneurial economy is vital for these businesses and the wider economy.”

With many investors looking for international scalability plans for SMEs that they are looking to invest into, now is a critical time for both financers and companies to prepare ahead of Brexit. To find out more about growth finance for your SME, contact IW Capital today.

Click here to find out how IW Capital can help investors and SMEs alike in a post-Brexit Britain.