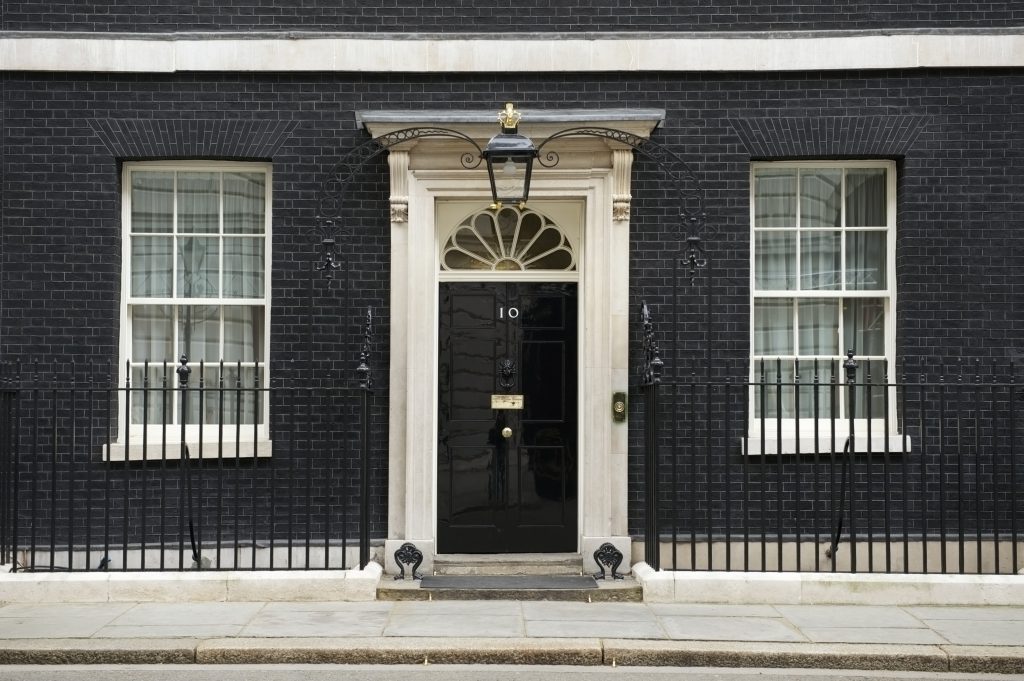 The Spring Budget 2020 is set to take place in three weeks, confirmed by new Chancellor Rishi Sunak for the March 11th as planned by his predecessor Sajid Javid, it has, however, been reported today that certain aspects – including major decisions on tax, spending and borrowing – will be halted until the Autumn due to global economic events. Despite these potential delays, small businesses and investors will continue to look for the policies and announcements from the Budget that could provide support for such a vital sector of the economy.

Late payments have been an issue for SMEs in recent times, with an estimated 50,000 businesses going under every year as a direct result of this. The arena has frequently called on the Chancellor of the Exchequer to propose a solution, perhaps through legislation that could be brought in by the Budget. Business rate reform and, given the recent completion of Brexit, regulations for small business to trade overseas could also be reviewed to help firms reach their full potential in wider markets.

Access to finance is also a significant barrier for many SMEs; specifically, it is a lack of funding that impedes the growth of this cohort. Programmes such as the Enterprise Investment Scheme (EIS) are hugely important for those entrepreneurs who wish to scale their business. The scheme has also provided nearly £20 billion of funding to small firms who would otherwise be without support. IW Capital, and indeed many other investors and business owners, would like to see EIS protected and extended to allow the SME arena to flourish. The scheme is vital to attract and encourage investors to fund small, innovative companies with great potential.

Business and consumer confidence in small businesses is rapidly increasing in the UK, as reports show that more venture capital was invested in London than anywhere else in Europe, and that fintech start-ups and digital banks are progressively being used more and more by the British public. The environment for SMEs is one of optimism, and the expansion of EIS would only add to this feeling and encourage the exponential growth of the UK economy at the hands of small firms.