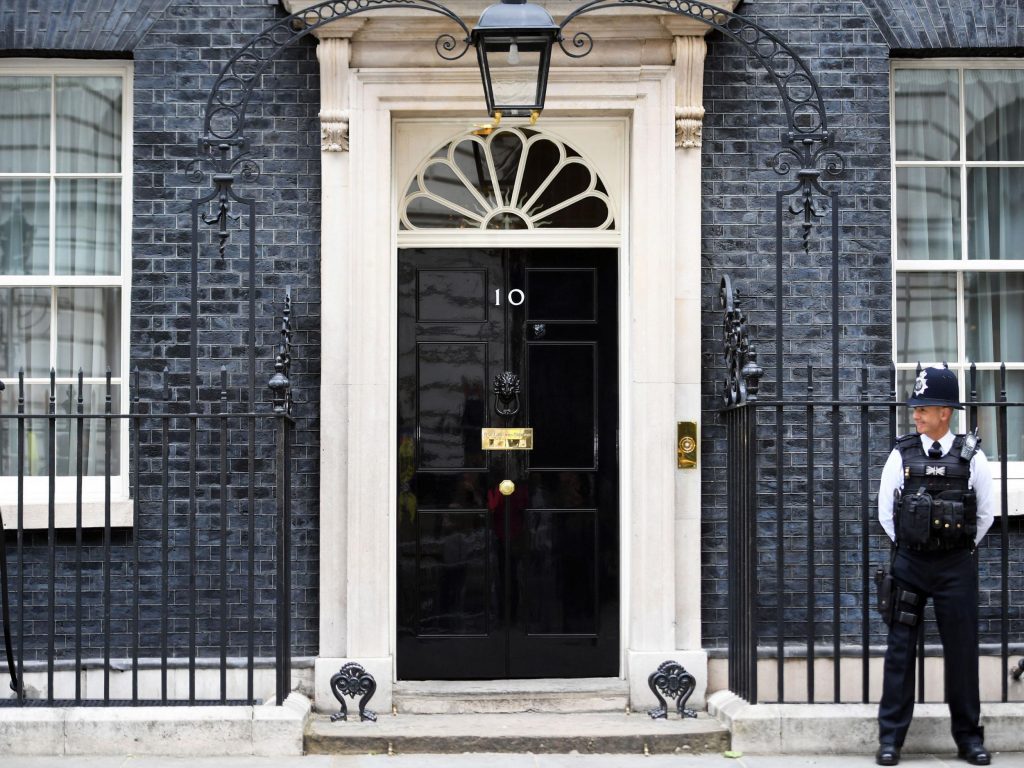 The Chancellor yesterday rightly recognised the importance of the UK’s fantastic entrepreneurs, small businesses and investors, as they lead the way in our private sector economy. Brexit has dominated the political and economic landscape recently but despite this, we have seen a huge amount of investor confidence and deal-flow at IW Capital in supporting small businesses.

Over the last year or so, we have seen a concerted effort to get on with business, regardless of Brexit and the eventual outcome. What Brexit ends up looking like will not affect the fantastic range of innovative, growing SMEs we work with that are likely to drive our private sector forward. However, support for small businesses will be key, as entrepreneurs and investors look to capitalise on new opportunities that are bound to exist after Brexit.

A £200m investment in “cutting-edge” science was announced in the Spring Statement, as the government seeks to ensure the UK remains an attractive destination for top research talent post-Brexit. The investment includes a £79m investment in Archer2, a new national supercomputer which will be hosted at Edinburgh University. The new facility will be “up to five times faster than the current generation [and] capable of a staggering ten thousand trillion calculations per second”. It is hoped that its processing power will aid discoveries in medicine, climate science and aerospace.

There was also a further commitment to the development of the Oxford-Cambridge Arc, an area of significant research and start-up foundation. A significant portion of the UK’s tech ‘unicorns’ – start-ups with a valuation of over £1billion – have been born out of university spin-offs. Therefore, it is clear that support for this famously academic area is of the utmost importance for the UK’s SME and wider private sector arena.

The commitment to increased technology investment reinforces moves at the Autumn Budget to increase funding for ‘knowledge-intensive’ small businesses through EIS. Philip Hammond’s announcement of further investment into research and development represents a move to support Britain’s forward facing global economy that leads the way in innovation, starting with world-leading start-ups and SMEs.