The Boris effect on small business 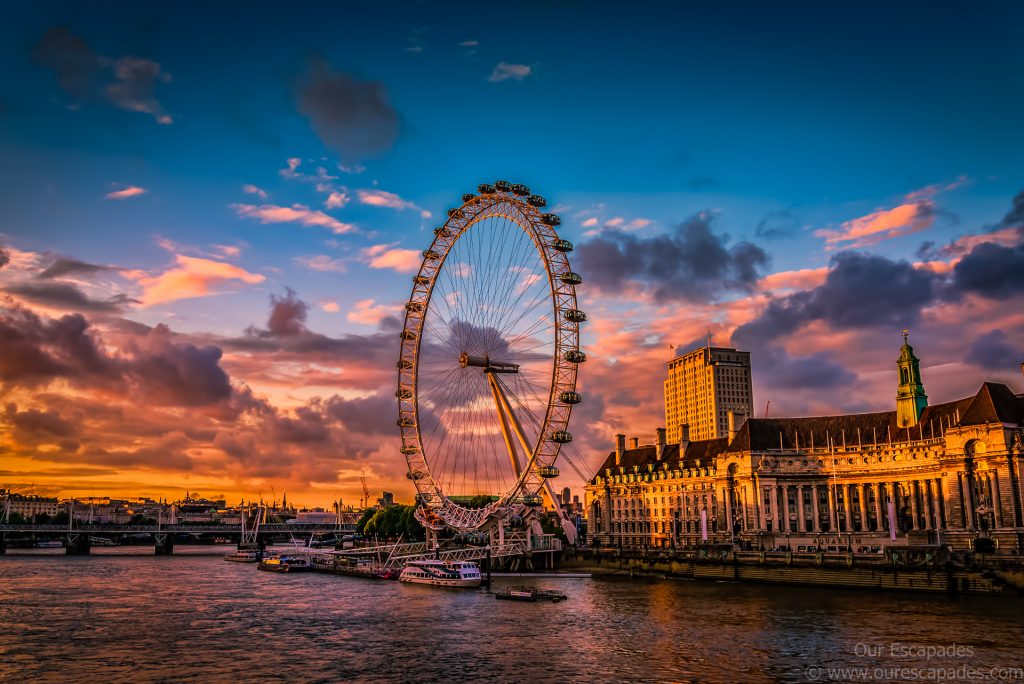 Sajid Javid has been named as Chancellor of the Exchequer, Priti Patel as Home Secretary and Dominic Raab as Foreign Secretary. The cabinet has mostly been filled with MPs who backed Brexit and many have made it clear that on the 31st of October the UK will leave the EU, with or without a deal. Now the conversation will begin again on what this exit will look like, especially for small business.

While certainty is what most businesses have looked for in the last three years as conversations around Brexit have rumbled on, the small business sector has remained resilient throughout this despite entrepreneurs searching for certainty and strong leadership.

Equally, investor appetite has not floundered amidst Whitehall shifts. New figures show that the first half of 2019 saw the second highest amount of investment in SMEs on record. The amount invested in equity deals grew 15% from the second half of last year to £4.5 billion, with the number of deals rising by 10% to 889.

These statistics show a clear movement to get on with business and confidence among small businesses looking to grow and scale, despite uncertainty around Brexit.

New figures from Beauhurst show that the first half of 2019 saw the second highest amount of investment in SMEs on record. The amount invested in equity deals grew 15% from the second half of last year to £4.5billion, with the number of deals rising by 10% to 889. These statistics show the confidence in small businesses looking to grow and scale, despite uncertainty around Brexit and the future Prime Minister.

The statistics released last week may come as a surprise given the uncertainty that has existed in both continued Brexit negotiations and leadership elections. However, in the small business community, this is supportive of the sentiment that we have seen over the past year or so. Our investor base is as keen as ever before to fund the fantastic range of innovative small businesses that the UK has to offer. And in terms of the desire to grow and raise funds as a business; we have seen record deal-flow and ambition as firms look to get on with business.

One of the most encouraging parts of the report is the bounce-back of the number of seed stage deals. After a dip in 2018, it shows real confidence in what can be the most rewarding area of investment. Alongside this, growth-stage deals reached an all-time high, demonstrating the desire to expand and take advantage of opportunities that exist for entrepreneurs and innovators. Small businesses are more able to pivot and adapt to the changes that Brexit could bring about with opportunities undoubtedly existing.

The SME arena contributed £1.9 trillion to the UK’s economy in 2017 and so supporting this community through investment is of the utmost importance. As the backbone of the private sector, SMEs will be a huge factor in determining the success of Brexit and onwards. Encouraging investment into starts-ups and scale-ups will stand the UK economy in good stead for the future, both in the short and long term.

Read our full article on the Boris effect in IFA Magazine here: https://www.ifamagazine.com/eis/the-boris-brigade-the-impact-on-smes-and-investment-according-to-iw-capital/