The economic impact of SMEs 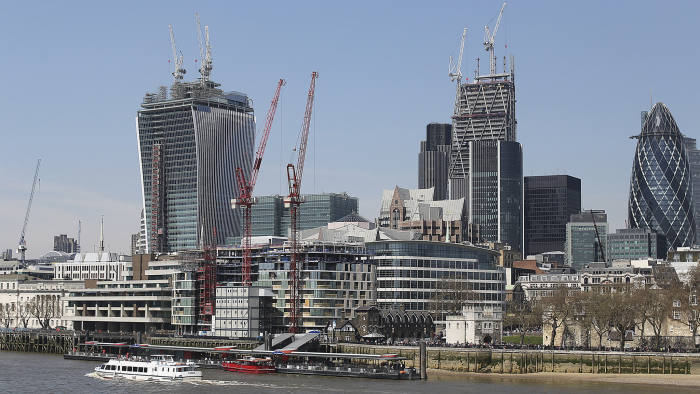 A study by the British Business Bank found that a third of SMEs have the desire to grow and scale but many are being held back by either a lack of available funding or a lack or knowledge of alternative funding routes. Despite this, SME turnover in 2019 grew by 8.4% (£168billion) this is compared to growth of around 6% for large businesses.

These alternative funding routes – dominated by Angel investing and Venture Capital schemes such as the Government backed Enterprise Investment Scheme – offer growing SMEs growth capital that is not available from banks or traditional lenders. In 2018 nearly £7billion worth of equity investment was made into smaller UK companies.

Small businesses in the UK are some of the most innovative and ambitious in the world. Last year the number of SMEs in the UK increased by over 200,000, further increasing the importance of this facet of the private sector. They also account for 99.9% of all private sector businesses in the UK. Helping these firms to grow over the next few years gives investors not only the chance to support the UK economy and job growth but also to be a part of the future of British business.

More entrepreneurs than ever before are coming to us in search of vital growth finance to fund their upcoming plans, innovations and research. Supporting this community through schemes such as the EIS allows these firms to fulfil their ambitions in an era where traditional funding routes such as banks are known for their reluctance to lend to SMEs. Last year the EIS provided over £2billion to growing small businesses and we hope to see this continue in the future.

Investors want the ability to support high-growth innovative companies that can pivot and adapt to changing market conditions in a way that large companies simply cannot. Schemes such as the EIS make this proposition even more attractive and goes some way to plugging the investment gap that banks have created.

Supporting and allowing this sector to grow will be critically important to the success of the wider economy in the next few years. By increasing the amount we invest in SMEs we could see a big boost to the UK economy as a whole – previous statistics have suggested that for every £1 invested £2 of GDP is produced by the companies that receive the finance.