The impact on SMEs: A Brexit extension and a general election 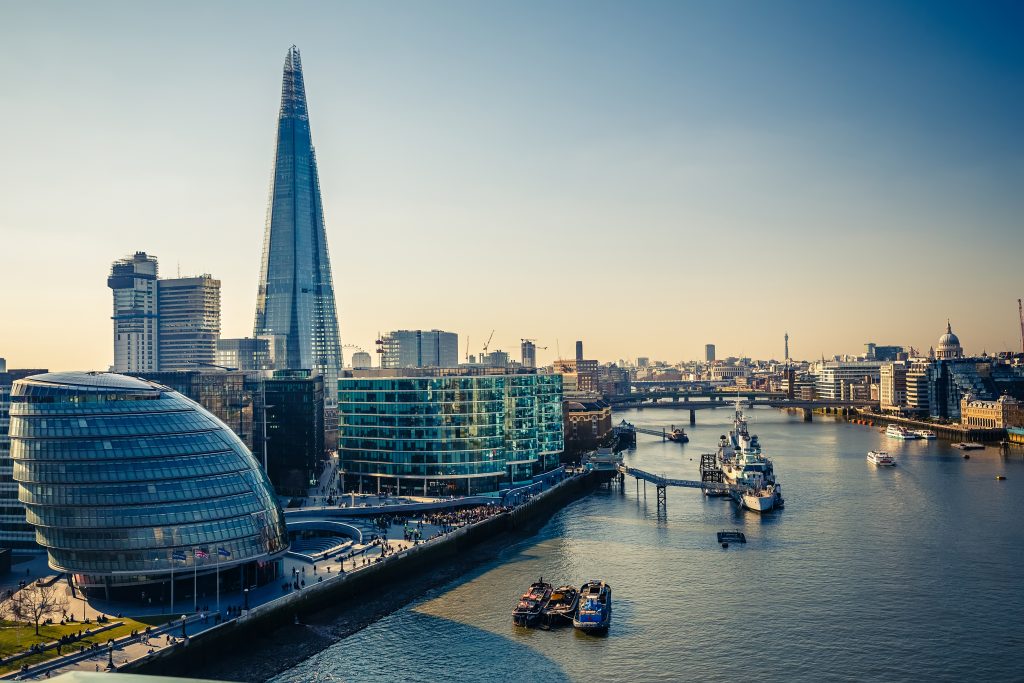 The past few days have seen the political uncertainty synonymous with the UK’s current affairs extended even further. On Monday, we learned that the EU have approved the government’s request for an extension of the Brexit deadline until 31st January 2020, while in the same week, the government announced a general election for December 12th 2019.

On Monday, President of the European council Donald Tusk tweeted: “The EU27 has agreed that it will accept the UK’s request for a #Brexit flextension until 31 January 2020. The decision is expected to be formalised through a written procedure.” Tusk made the announcement after the 27 countries that will remain in the European Union when Britain leaves agreed on Monday to accept London’s request for a Brexit extension.

However, the announcement of a general election one month prior to the new deadline may only add further complexity to the saga which has now lasted for over three years. Given this uncertainty, how might another three months of the Brexit debate and the impending general election affect the vital community of small businesses and the investors that support them?

Small businesses in the UK are undoubtedly looking forward to the day when the political landscape is more certain. Once the deal is confirmed the sentiment to push on with business will really be able to take off, as entrepreneurs and investors look to capitalise on new opportunities that are bound to exist after Brexit.

What is encouraging, however, is that we have seen a concerted effort from SMEs and investors across Britain to get on with business, regardless of Brexit and the eventual outcome. This bodes particularly well for the coming months, as it would suggest that the SME arena is poised to take advantage of Brexit and is raring to ensure that the growth we have seen in this sector only develops beyond Brexit.

One thing that we need to ensure is that entrepreneurs and investors looking to start or support a small business are not put off by the turmoil in Parliament. At IW Capital, we have experienced record deal flow and buoyant investor confidence. What Brexit ends up looking like will not affect the fantastic range of innovative, growing SMEs we work with that are likely to drive our private sector forward.

Small businesses lead the way with investment in sustainability

Brits turn to investment opportunities outside of stocks and shares