The importance of investor confidence through Brexit 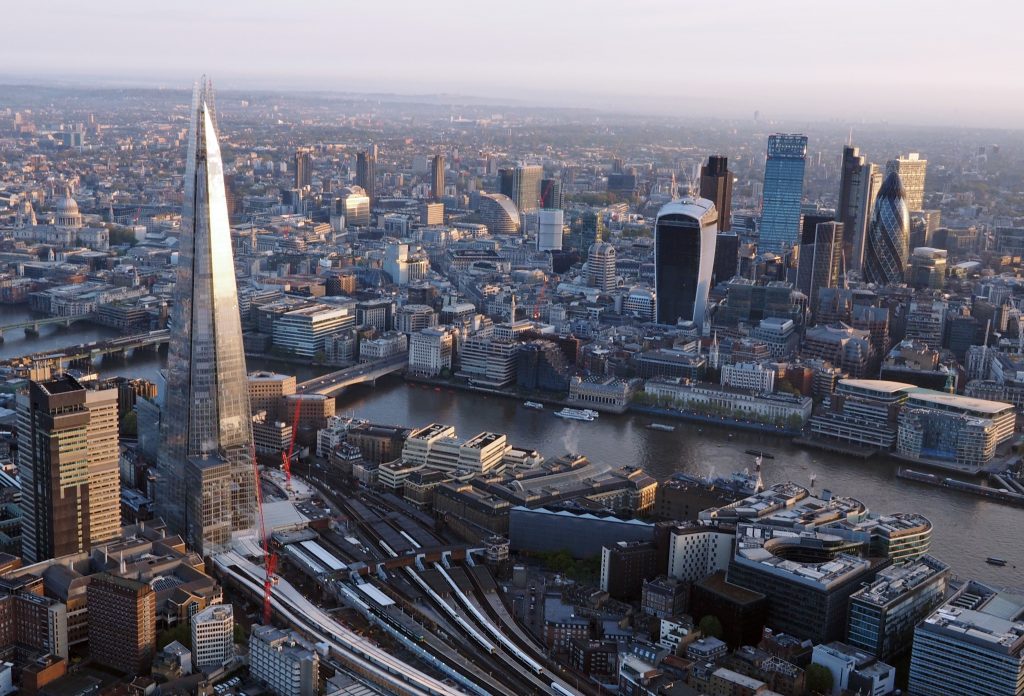 Another week of debates and votes in the House of Commons has seemingly lessened the possibility of a no-deal Brexit when we leave the EU in March. This option has long been viewed as the one to try to avoid by Parliament and now Theresa May has to go back to Brussels to ensure these renegotiations are a success.

Brexit rhetoric so far has not been reflected in the sentiment of Britain’s entrepreneurs as the number of businesses founded has continued to increase throughout the negotiation period, despite the negative media furor. This also is true of the fantastic range of SMEs that exist in the UK, who are looking to grow and scale their business as we approach leaving the EU.

Ensuring investor sentiment matches the confidence of entrepreneurs is of the utmost importance to the private sector. There are a wide range of positives that exist in the small business sector and huge opportunities that innovative, internationally scalable SMEs offer. Backing these small businesses looks to be the way forward not only for the sector but for the wider economy.

Avoiding a no-deal Brexit is the one thing that many businesses of all sizes seem to agree on and argue that it would lead to a boost the confidence of business owners, investors and traders. This sentiment is what holds the key to the success of the UK private sector in the coming months and years. Confidence in the future of British business is what will ultimately bring about the certainty that we are currently searching for.

Despite the recent parliamentary debates and votes, there is still a huge amount of uncertainty that needs to be dealt with by the Government over the next two months. Knowing what the future holds is especially important for our nation of small businesses and entrepreneurs who make up the backbone of our fantastic private sector. Whatever happens in March it will not stop Britain’s entrepreneurs from coming up with fantastic ideas, and nor will it make Britain a bad place to do business. Investors and their continuing support of the entrepreneurial economy is armouring the UK’s buoyant and prosperous private sector both throughout the negotiations and after Britain has left the European Union.