The positive outlook for UK SMEs and investors 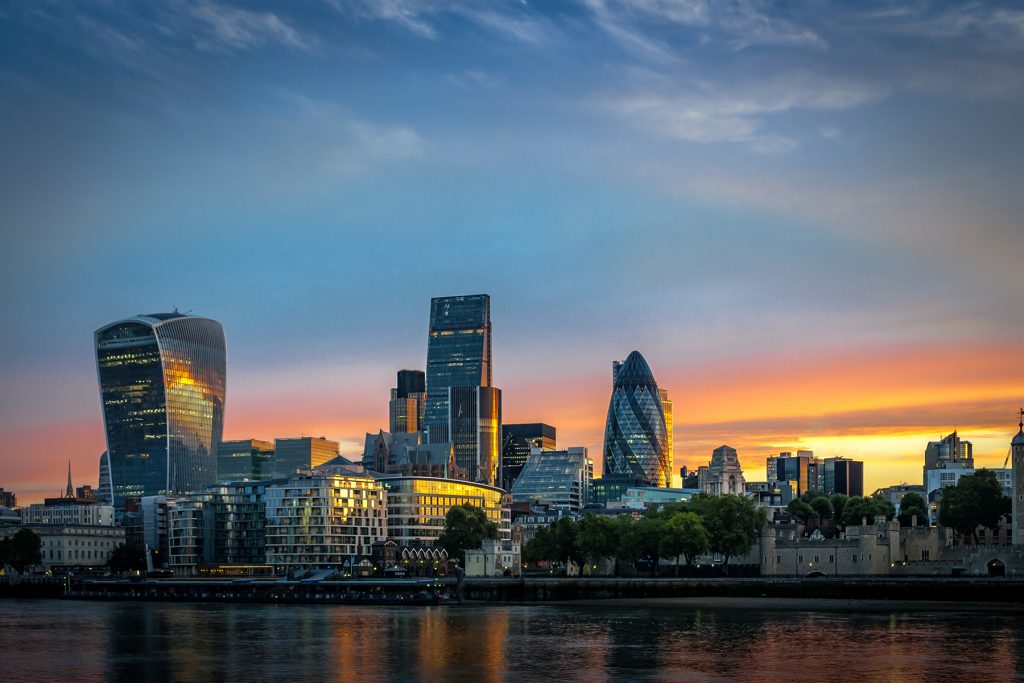 This week, the proroguing of Parliament officially began, with the House suspended for five weeks until the 14th of October. A vote once again failed to pass that would have led to a general election and any decision on what Brexit will look like – whether it occurs on the 31st of October or not – will now be delayed for a further month.

However, this uncertainty has not yet stopped small businesses and those who invest into them from making plans for the future. A report published last week showed that in the first half of 2019, the UK was the European leader in both private equity and venture capital investment – a key source of finance for growing SMEs. This comes alongside analysis from BNP Paribas and the Centre for Economics and Business Research (CEBR), that has predicted that innovation in science and technology could create millions of jobs in the UK post-Brexit.

This is not the only statistic to indicate the confidence of investors in British SMEs, the latest available figures for the Enterprise Investment Scheme show a record amount of investment for small, growing firms in the tax year 2017-2018, with the scheme set to hit £2billion for the first time in its history.

When it comes to innovation, ambition and determination the UK is without a doubt one of the world leaders, especially in the small business community. While increased delays to Brexit and the suspension of Parliament could be seen as a cause for concern in the short term, the long term prospects of growing businesses remain brilliant. This is something that private investors recognise, for SME investment – which is typically longer term anyway – there are great opportunities that transcend the political climate. A great idea will still be a great idea regardless of the machinations of Parliament.

Entrepreneurial spirit, and the drive to support this, should be a focus for this Government both before and after Brexit. Whether this means an extension to the incredibly successful Enterprise Investment Scheme – which is hugely beneficial both to job growth and Her Majesty’s Treasury – or support for research and innovation, it could give a key area of potential growth a significant boost.