What does Theresa May’s political pact with the DUP mean for UK investors?

After a period of political uncertainty following the 2017 General Election, this week Theresa May confirmed that the Conservative Party had formed a political agreement with the Democratic Unionist Party, leading to the formation of a minority government. The confidence and supply arrangement ensures the Conservatives will hold a majority on key parliamentary votes in exchange for an extra £1 billion funding for Northern Ireland. The Government has also promised to give the regional executive in Northern Ireland significant influence over how an additional £500 million in funding will be spent across the region.

This new arrangement provides a degree of clarity for SMEs seeking to take advantage of the new opportunities arising from the UK’s withdrawal from the European Union. To support the Government during unfolding Brexit negotiations, an advisory group was created this week to ensure business-related issues are prioritised. This advisory group includes representatives from the Federation of Small Businesses.

While these are positive steps forward, it is important to understand what these latest political developments mean for UK investors. In response, IW Capital will soon be releasing a new body of national research uncovering how SME investors are adjusting their financial strategies in light of this momentous political event. The research will reveal:

Last week, IW Capital released EIS in 2017: General Election edition. This timely report revealed the impact of the General Election on tax-efficient investment scheme, and potential areas for reform during the unfolding Brexit negotiation period. With a wealth of expertise managing EIS investments, IW Capital’s latest edition of EIS in 2017 champions the full potential of the scheme in supporting investors and scaling SMEs. 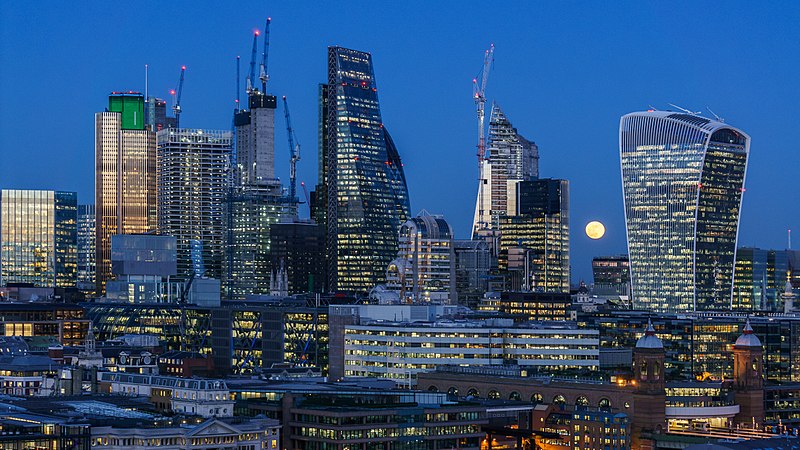